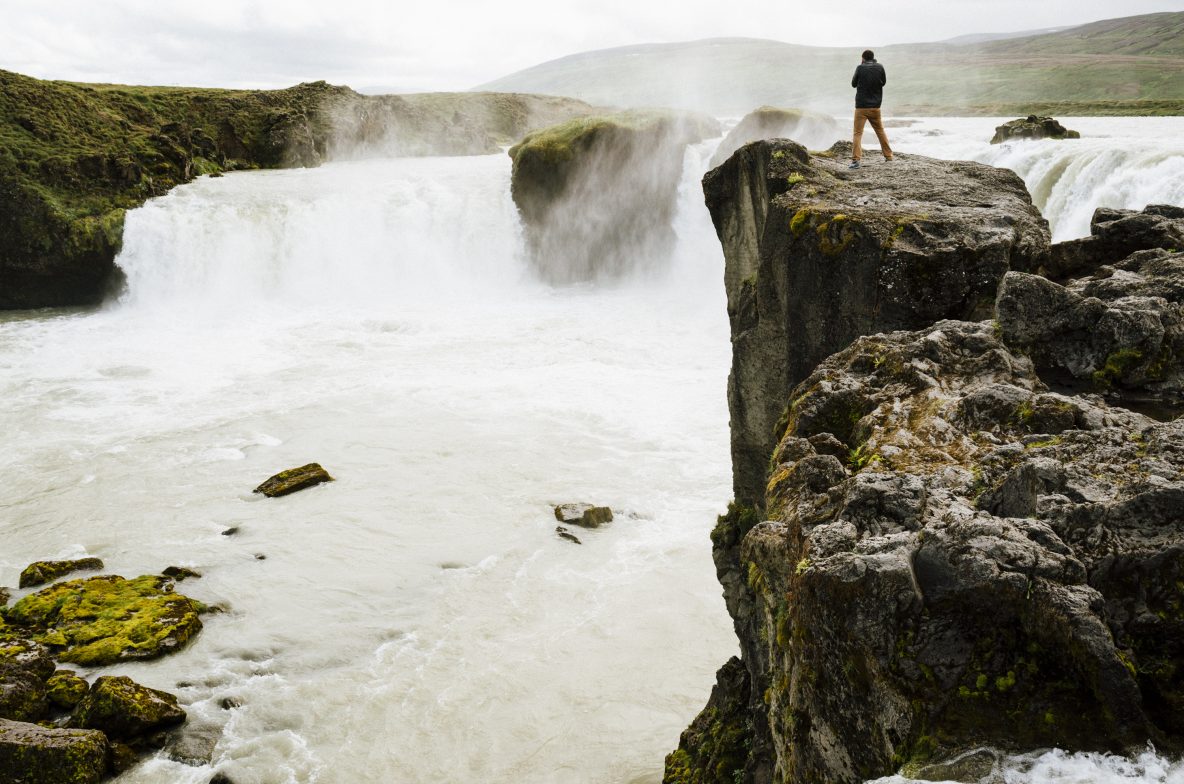 Let’s not pussy foot around. Here are writing tips from the reigning Queen of Bold Moves:

Trust your gut.
Writing is all gut. Yes, writing is rewriting, and being a self-editor is a real skill. But that raw, living part of you, the wolf we cage so that we can be upstanding human citizens? That wolf has a lot to say. One of the ways to touch into that is to follow your gut, which often manifests in a body sensation, a memory, or an inexplicable emotion.

This is one of the reasons to keep a journal. So you can write “fuckyoufuckyoufuckyoufuckyoufuckyoufuckyou” next to a page of pen scratches that cuts through three pages, and then use that anger to write a piece about domestic abuse. So you can keep writing teenage poetry into your thirties and not lose the part of you that has unabashed feelings. So you can describe the memory of seeing your child’s face for the first time, and then realize that same emotion relates to the way your character falls in love.

Words are our tools, but emotions fuel the fire. They will lead you somewhere exciting.

Step before you’re ready.
This is one of my favorite tricks from theatre director Anne Bogart. Bogart spent years terrified of what to say to her actors after rehearsing a scene. The performers would look at her, expecting her to give them some kind of guidance, and her mind would draw a blank. Once she recognized the feeling, she decided to step in front of it. Anytime she felt that debilitating fear coming on, she would stand up and start talking as she walked directly towards the actors. Sometimes she would run. (Imagine that image from the actors’ point of view for a second…). Bogart had no idea what was going to come out of her mouth, but more times than not, it was exactly what needed to be said at that moment. She stepped before the fear, and got out of her own way.

I apply this to my writing, especially when I’m troubleshooting. Before I have time to feel the fear of not knowing, I start to write out the problem. Whether it’s a scene, a character or a concept, I write before I’ve formulated a starting place, a breath before I’ve begun to judge what I am about to write. The words stumble out sometimes, but there is always clarity. This way you make room for the writing to speak to you, instead of you dictating what the writing should be.

Refuse to give up your time.
Of all the tips in this post, this one works 100% of the time, 100% guaranteed. Once you’ve set aside the time you need to write, whether it’s one day on the weekend, or 20 minutes before your kids get up, treat that time the way a patient would a life-saving treatment. It’s non-negotiable, and it’s saving your life.

And life will test you. The moment you’re about to crack the ending of a chapter, your best friend will text “Orange is the New Black just dropped on Netflix. Get your ass over here.” Your neighbour will knock on your door to ask you to feed their dog over the weekend. The kids will get an extra cookie into their mouths before the babysitter grabs the jar.

Here’s the bottom line: when you are writing, the world is your enemy and they are coming for your book. Fight for it. Do not open the door, answer that text, or listen to that cookie crunching.

Don’t break for anything less than a situation that could result in death. Other than that, let the world work it out. Same goes for Facebook…

Be you. No apologies.
Writing is one of the only places where your voice is not only invited, but required. This is true whether you publish or not. We write to know ourselves. We write to share ourselves with others. Be ruthless in putting yourself on the page, at least on the first pass. No one is going to see that first draft but you, and maybe the one or two people who you’d trust with your life. Write like your life depended on it, like it’s the last thing you’ll ever write. Get you onto the page.

And then, as you begin to edit, omit, and cut, know what’s for sale and what’s not. Telling your readership about a life-altering trip to India might be for sale. The story about your mother’s death might not. And that’s important too. Be you, and know what parts of you are for sharing.

Are you ready to get fierce?

Take your next (or your first) bold step? 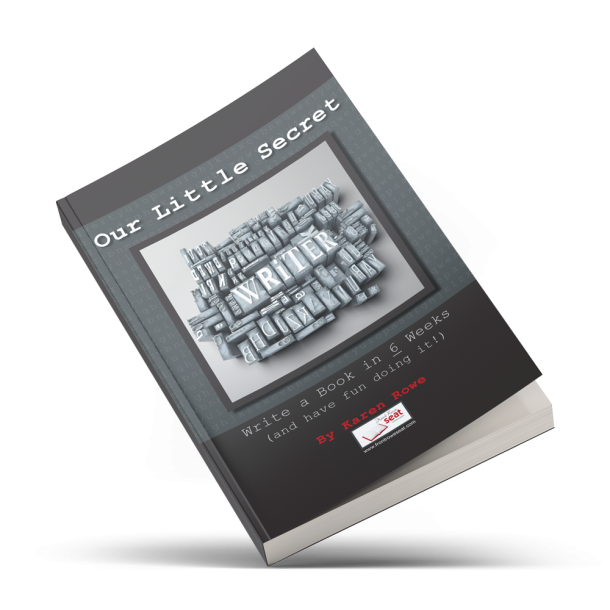